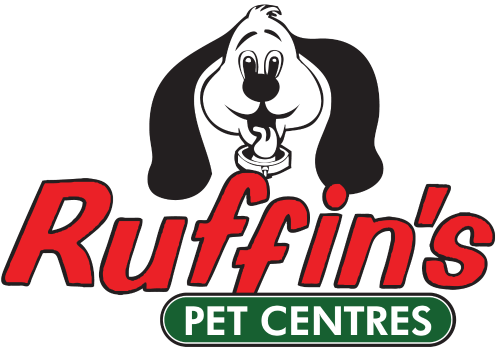 We are OPEN for in-store shopping or curbside pickup! 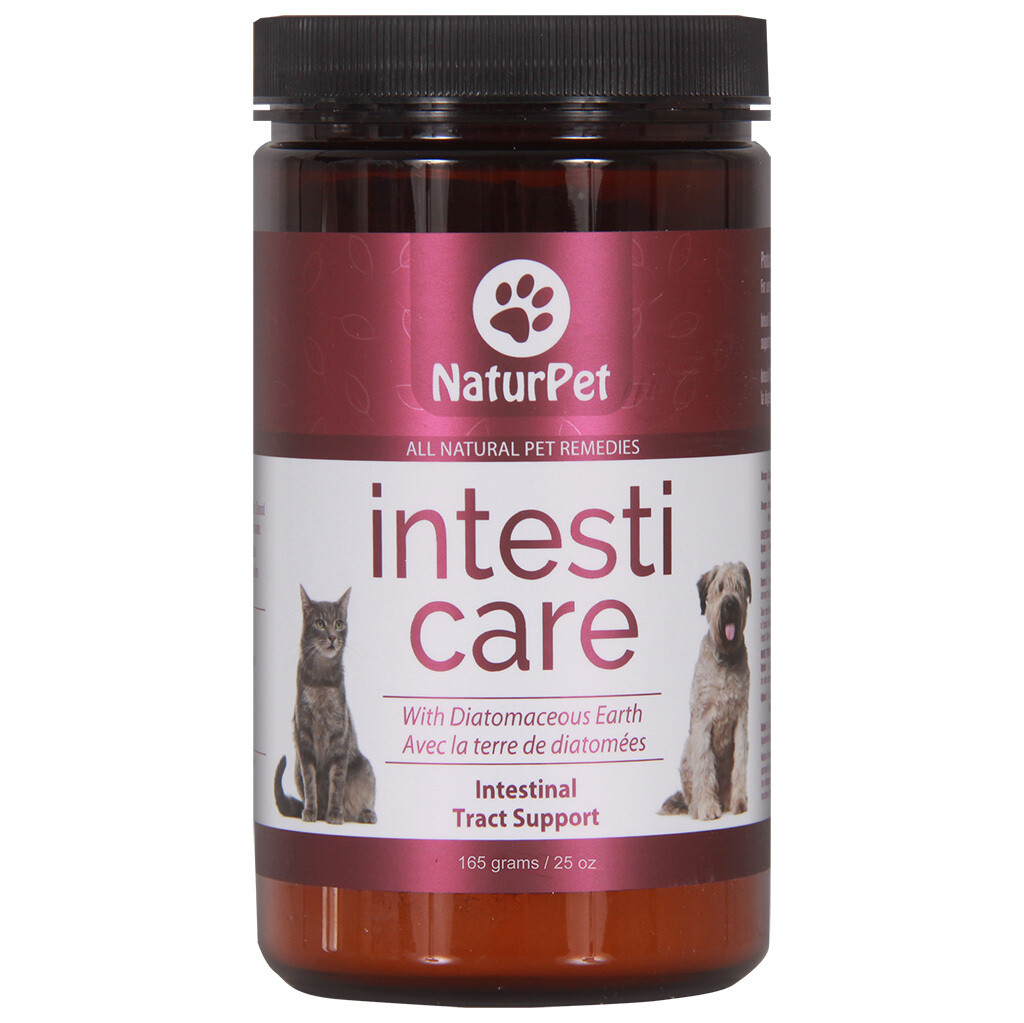 37059
C$29.99
Out of stock
1
Product Details
UPC: 688999896036, 688899896036
NaturPet's Intesti Care Powder is a nutrient-dense supplement that helps to prevent both malnutrition and intestinal parasites by targeting the parasites' early life cycles, stopping them before they have a chance to mature and reproduce. Intesti Care helps to support a healthy intestinal tract and supports digestion Herbal, non-toxic alternative No bitter taste to tip off picky cats Ingredient Breakdown: Food Grade Diatomaceous Earth While it’s more common to use Diatomaceous Earth as a flea prevention or as a pet dewormer, we’ve added it to Intesti Care to support the natural healthy function of the intestinal system and do not make those claims for this product. People have long added small amounts of DE to their pet’s diet for numerous health benefits. Pet owners who have given their pets DE have found their pet has an improved coat, appetite, metabolism, and digestion. DE is largely made up of amorphous silica, but it also contains calcium, magnesium, titanium dioxide, gallium, sodium and other trace minerals. Keep in mind that there are different grades of diatomaceous earth, and it is very important that pet’s only ingest food grade diatomaceous earth. Ground Pumpkin Seeds Pumpkin seeds have been used to treat a variety of parasitic and other ailments since the colonists first came to the New World and discovered the benefits of this Native American crop. They reportedly used the seeds on wounds, for kidney and urinary complaints, and as a parasitic treatment. While herbalists today also use the seeds of the pumpkin in deworming agent against tapeworms and other intestinal parasites, we have included it in Intesti Care for it’s nutritional content and make no deworming claims on the product. Pumpkin seeds contain the amino acid called cucurbitin, which supports the natural elimination processes from the digestive tract. Pumpkin seeds are also loaded with protein, amino acids, fiber, iron, copper, phosphorus and magnesium, calcium, zinc, potassium, folic acid and niacin; all important nutrients to your pet’s overall good health. Ginger Root powder Ginger is in the same family as turmeric and has been used as a spice and medicine in Asia and Arabia for thousands of years. Humans know ginger as a digestive aid for nausea and upset stomach, and the same benefits can be seen in dogs. The benefits don’t end there; many holistic practitioners have been recom
Save this product for later
Display prices in: CAD

Welcome to Ruffin's Pet Nutrition Centre, your neighbourhood pet food store.  We are a family run business creating a warm and inviting atmosphere for our customers.  We love helping you choose the best foods for your pet.  We have a large selection of Canadian made products and several brands that you can trust for quality and integrity.  We focus on your pets needs and come up with solutions unique to your pet.

Ruffin's ...because you care about your pet, and so do we! 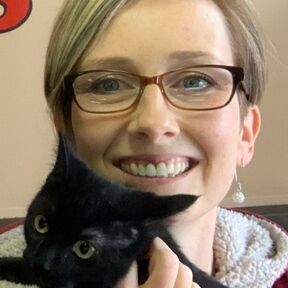